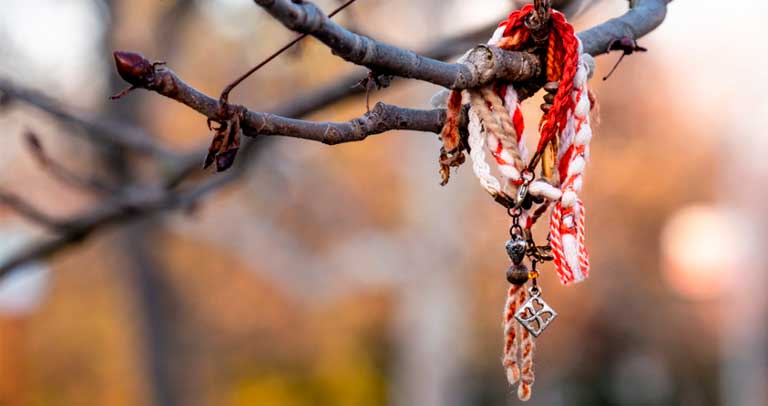 One of the great discoveries of participating in EuropeanPuls projects is knowing the culture and traditions of the countries that are part of the consortium and their contribution to the social cohesion of the countries of the Union.

Today we have known one of the most important traditions of Romania, a country to which two of our partners, Timisoara Politecnical University and Fundatia Proffesional belong. This tradition it is about the First of March or “Martisor”, a tradition that also is part of the intangible heritage of UNESCO.

Martisor celebrates the arrival of spring, and in this celebration women and girls receive small objects tied with a white and red thread, which symbolize winter and spring.

With this ancient tradition, we celebrate the change of seasons and the rebirth of nature.